This morning in my zeal to get to work uber-early and place our book order, I went and spilled coffee right down my front. Often, this would produce no visible effects (other than grouchiness) since I tend to dress in shades of black and brown (I have worn my breakfast before), but today I was feeling teal. I tried to blot my sweater with a wet cloth once I arrived at the shop, but wound up drenching it. Now it’s draped over the step stool in front of the space heater, drying. I hope. Because my t-shirt (not intended to be seen except for cuffs & collar under the sweater) is just a little too tight. Thank you, Cadbury chocolate eggs.

Drying-out clothes at the office always makes me think of my brief stint at the Fed. One of the economists used to dry his socks on the lovely old radiator behind the desk in his office. I don’t think he ever wore galoshes, or those things they call “rubbers” in England (you know, goofy overshoes for men – Do they even make those anymore?) when it rained. Nope, just draped the socks over the radiator and they dried. It made for a pleasant, homelike atmosphere.

Which brings me to our latest money management -type acquisition. Suze Orman\’s newest is all the 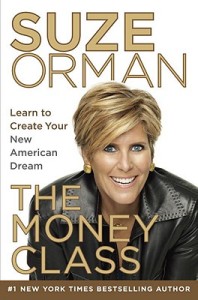 rage, but am I the only one who thinks that her cover photo makes her look like she needs a trip to the Betty? She’s always looked sort of scarily over enthusiastic, but now seems to have crossed over into true Speedy the Squirrel mania. Maybe she just needs to cut down on the caffeine. Maybe it’s her photographer. Who knows? In any case, that is all that I know about her book. Which is selling like hotcakes. And which I could probably use. But I would so much rather eat Easter candy and read one of the following: 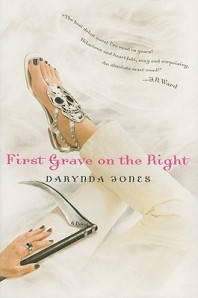 First Grave on the Right  It’s a mystery. The narrator is the grim reaper. Yes, I know… you’re tired of the paranormal. But really, she’s funny and snarky and noir. You’ll like this one. It’s great for Sookie Stackhouse fans & smart enough for devotees of Terry Pratchett, Neil Gaiman & Christopher Moore to enjoy.

Rawhide Down  I never was much of a Regan fan, but this 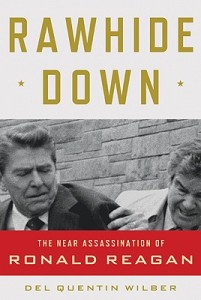 play-by-play of his almost-assassination looks pretty fascinating. The inner workings of the secret service, the fact that he was much closer to being dead than we were ever told, the jolly, brave face he put on the whole thing, lend insight into the man’s character – not to mention lots of drama, and make it seem worth slogging through the exhaustive details. 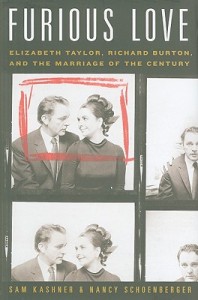 Furious Love  Normally I can’t be bothered with actor bios, but the photos alone make this a lovely way to remember Elizabeth Taylor. 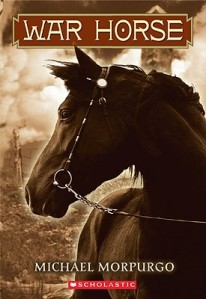 came out? Have you heard about the amazing stage production of it in London? Do you know they are making the book into a movie? Even if you don’t give a fig for all the hype, this is a deeply touching story of the mutual affection of a horse and his boy during The Great War. Generations away, we tend to think of WWI… well, not very much at all. But this was a conflict that scarred people in a whole new way – something like the Vietnam of its time. I’d love to take a class on WWI in fiction someday. The Lord of the Rings would be among the obvious choices for something like this, but War Horse gives an interesting window into this terrible time as well.  Besides all that, the horse is really, truly horse-ish. Like all the best fictional animals, he makes us better somehow. And his boy – well, you’ll just have to read it, won’t you?

Having read thus far, you may be thinking that my take on politics, both present and past, is a bit dicey. I am about to exceed your worst fears. 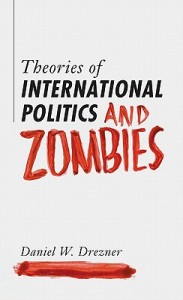 Theories of International Politics and Zombies  I just ordered this for stock today and I cannot wait until it comes! If you’re looking for a poly sci run-down with a clever dose of satire, I’m thinking this is your book. Possibly for the title alone…

And now my sweater is dry. Whew!